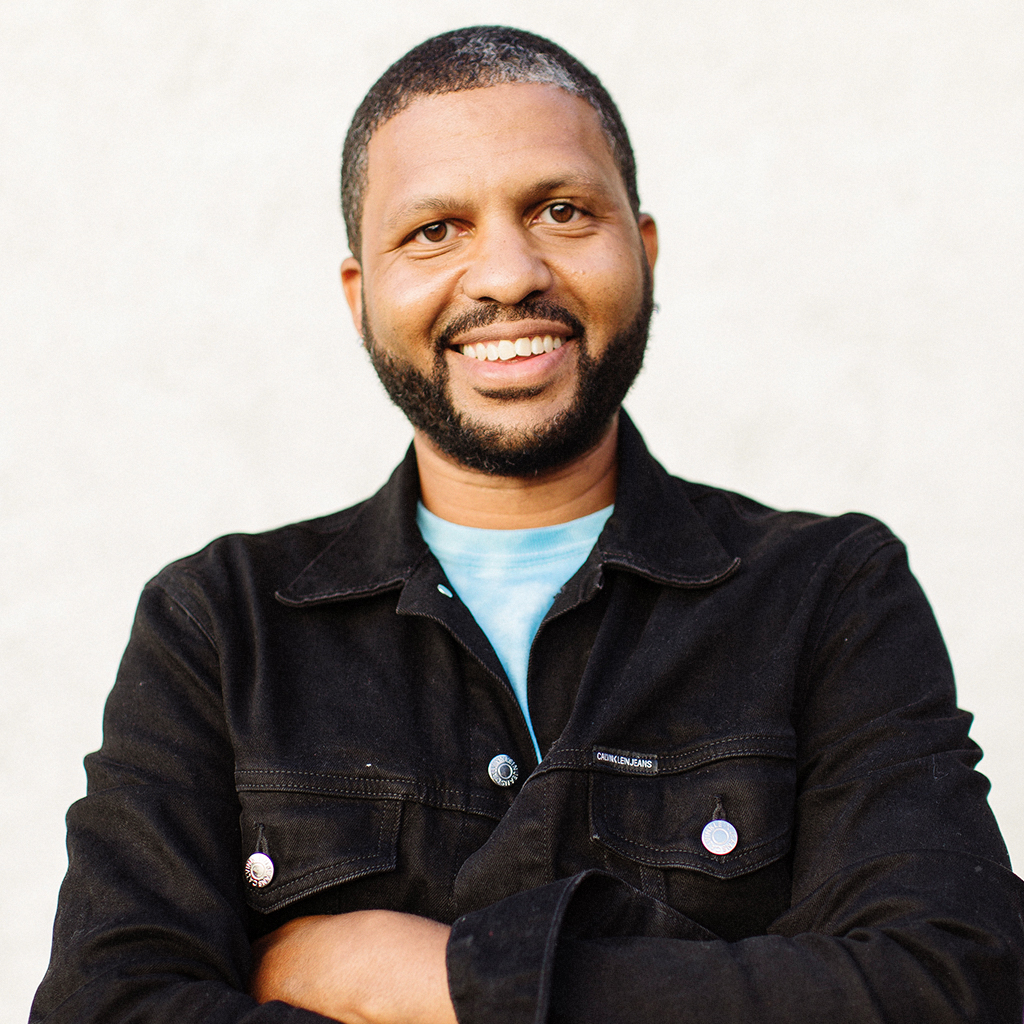 Producer/Songwriter/Musician
Scott “Robot Scott “ Carter is a Grammy-nominated producer, vocal producer, composer, songwriter, and violinist. Scott was born in Richmond, VA; moved to Philadelphia, and now resides in North Hollywood. He is known as the producer for Kanye West, Bebe Rexha Kehlani Keshia Chante’, Eva Avila, Good Girl, Kendrick Lamar and Noah Cyrus, He Co produced the single “All Mine” for Kanye West 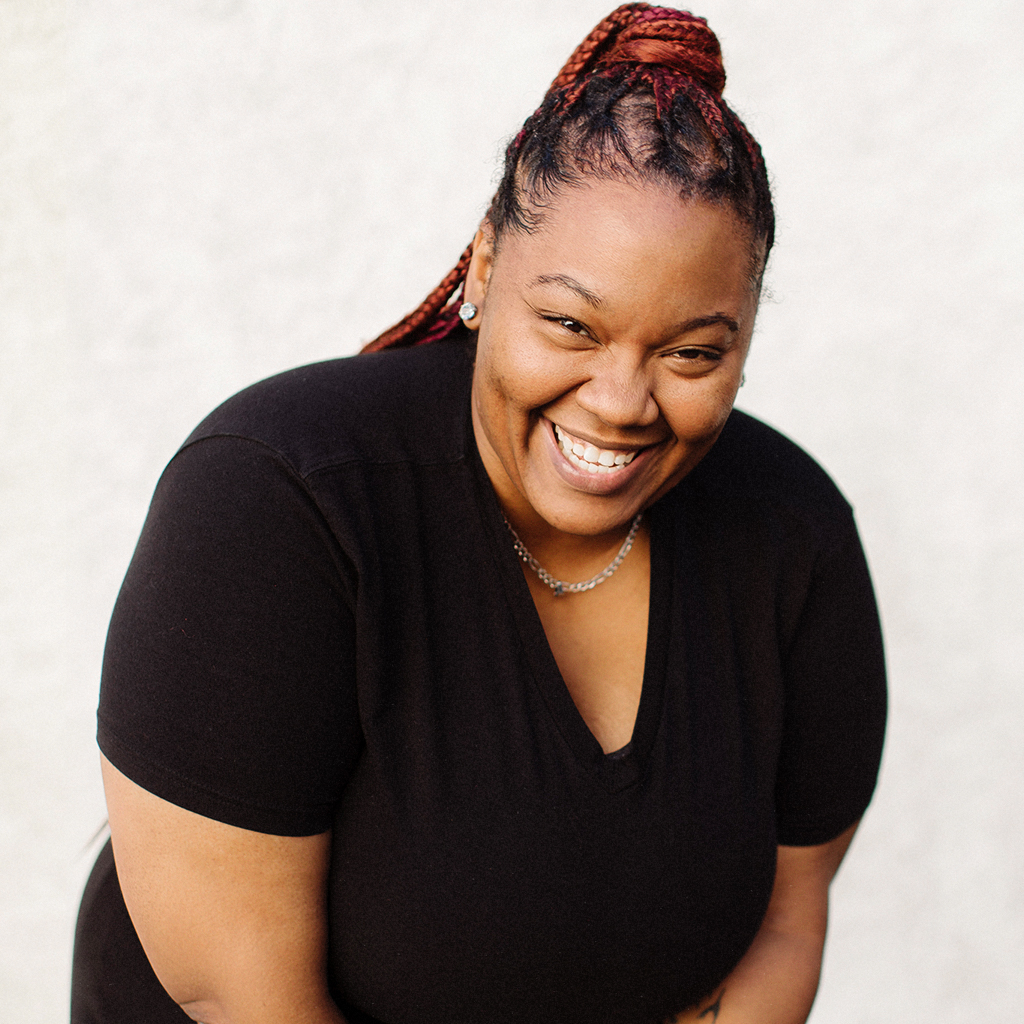 Vanessa “Nettie” Wood is a producer, singer, songwriter, and vocal arranger with 20 years of experience in the music industry. Nettie embarked on her music career at the age of 15 under the mentorship of Durrell Bottoms & Jamar Jones (Boys 2 Men, Brittany Spears, Pattie LaBelle) and later moved on to work with various songwriters/artists Such as Pinksweats, Jozzy Dopey, & Ant Clemons; Producers and Production teams such as Oak Felder, Triangle Park, Adam Blackstone, and Artists Such as GOOD GIRL (RCA), and Bri Steves (ATLANTIC).

Producer
Venom Beatz is a producer born in Greenwood, South Carolina, and moved to Philadelphia. Growing up, he was exposed to multiple genres of music such as Hip-Hop, Reggae, Funk, R&B and Trap music. He instantly fell in love with music and the way it’s made. At a young age, his stepfather gave him a beat machine and Garage Band, from there, Venon taught himself how to produce and moved on to a program called FL Studio. Being from the south and growing up in Philly, Venom was able to incorporate the dirty south Trap sound, with the griddy bounce of Philly in his production.
{{list.tracks[currentTrack].track_title}}
{{list.tracks[currentTrack].album_title}}
{{classes.skipBackward}}
{{classes.skipForward}}
{{this.mediaPlayer.getPlaybackRate()}}X
{{ currentTime }}
{{ totalTime }}